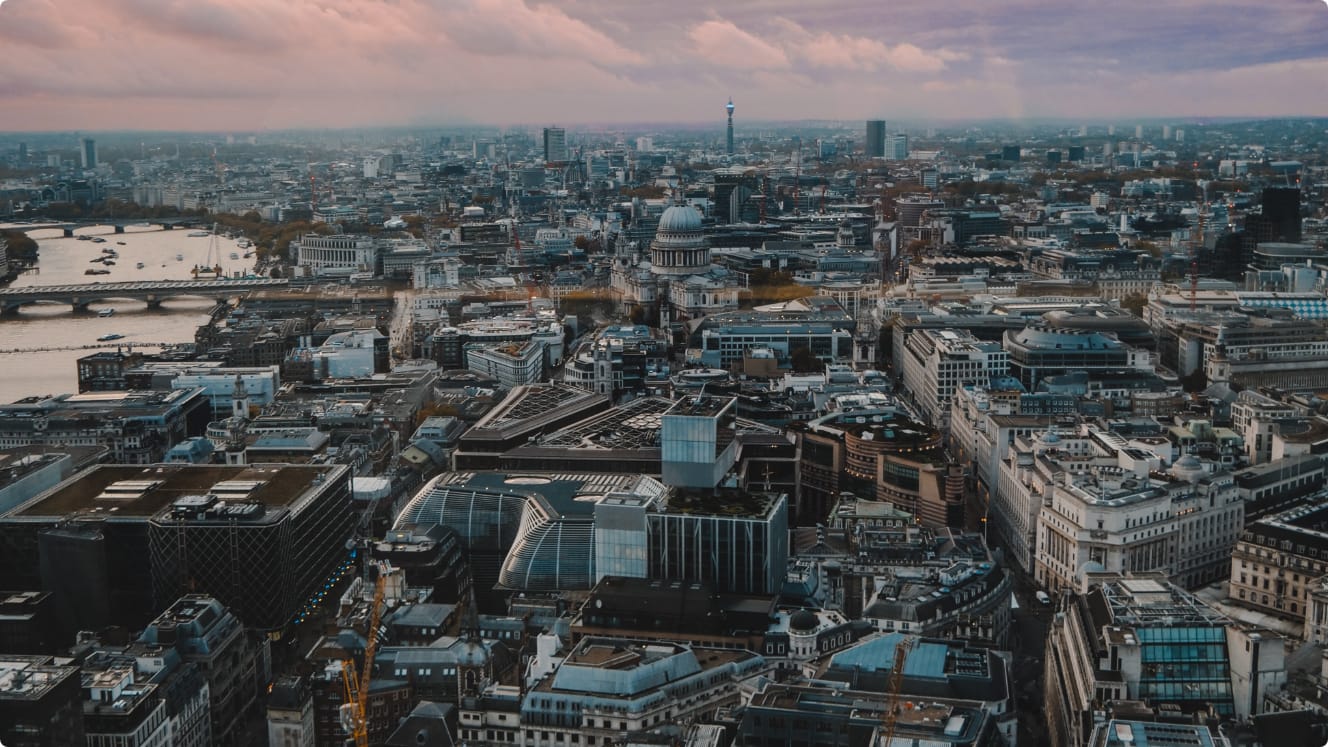 UK policing has long been held up as the leading light in the fight against crime. The Home Office is a major part of this and has played a role in keeping citizens safe and the country secure since 1782. Fast forward to 2019 and they are embracing cloud and digital tools that enable them to do just that, but more efficiently and effectively than ever before.

Transformation goals exist across the public sector but many organisations are just beginning their journey. Not the Home Office. Their Immigration Enforcement Department has invested in new technology and are using it on a daily basis to fight crime and keep our borders secure. Using Chorus deployed in a private cloud environment provided by IIS, the Home Office is clamping down on human trafficking and organised crime across the UK.

Getting Answers from Data, Fast

Also used by the majority of police forces in the UK, Chorus’ Analyser and Investigator products are enabling Enforcement Officers and Analysts to cleanse, format and analyse masses of digital data involved in investigations. From communications data to vehicle tracker data and everything in between, Chorus’ ability to combine the data, filter it, map it and then create reports that can be used evidentially is helping them solve crime in a fraction of the time.

One Officer involved in the roll out of Chorus said:

Evidence has now gone digital. We must get a grip on the vast tide of criminal data and find a way to use it to our advantage. Having one tool that helps us analyse this digital evidence and find answers makes a huge difference.

Standardisation for a National Programme

Ambitions exist across the sector to deliver a cloud first, interoperable, data sharing culture driven in partly by TechUK and the Police ICT Company. The goal being to tackle organised crime and terrorism that crosses borders and territories.

The Home Office has embraced these three principles in earnest. Chorus’ ability to cleanse and to standardise the data into a format which is consistent across their organisation gives them a level playing field that breeds a culture of sharing and togetherness.

Using the secure cloud environment provided by Chorus’ partners, the Home Office has been able to roll out the technology to hundreds of Analysts and Investigators spread across the UK. By its very nature, the crime that the Home Office deal with comes from all angles and regions so it is paramount for its staff to be able to work effectively together. Using the same tools and combining intelligence from other operations is a key factor in ensuring that they can deal with the threats associated with immigration offending.

The Home Office is a pivotal organisation for UK policing with them often getting involved in and lending support to regional forces and other agencies.

Ensuring the safety of the public is a collaborative effort and being able to share data and information is crucial to it working. Further down the line, the transfer of evidence in a digital format to the criminal justice system is set to significantly speed up the court process for both the public sector and victims, which can only be a good thing.

The legal and policy landscape still requires work, as does sharing of data between clouds but it is starting to happen, with it set to be the next big thing in the world of cloud.

Technology is such as massive part of our everyday lives that it is a must for policing to embrace this new world and adapt to the new threats and opportunities it presents. It is good to see the Home Office leading the way on this. All of the above takes massive amounts of collaboration between vendors and law enforcement and it is testament to those at the Home Office who have had the desire to make this work and lead the way for UK law enforcement to meet the goals of the 2025 vision.

What Does a Business Analyst at Chorus do?

New leadership team for Chorus as the organisation prepares for growth

What Does a Business Analyst at Chorus do?