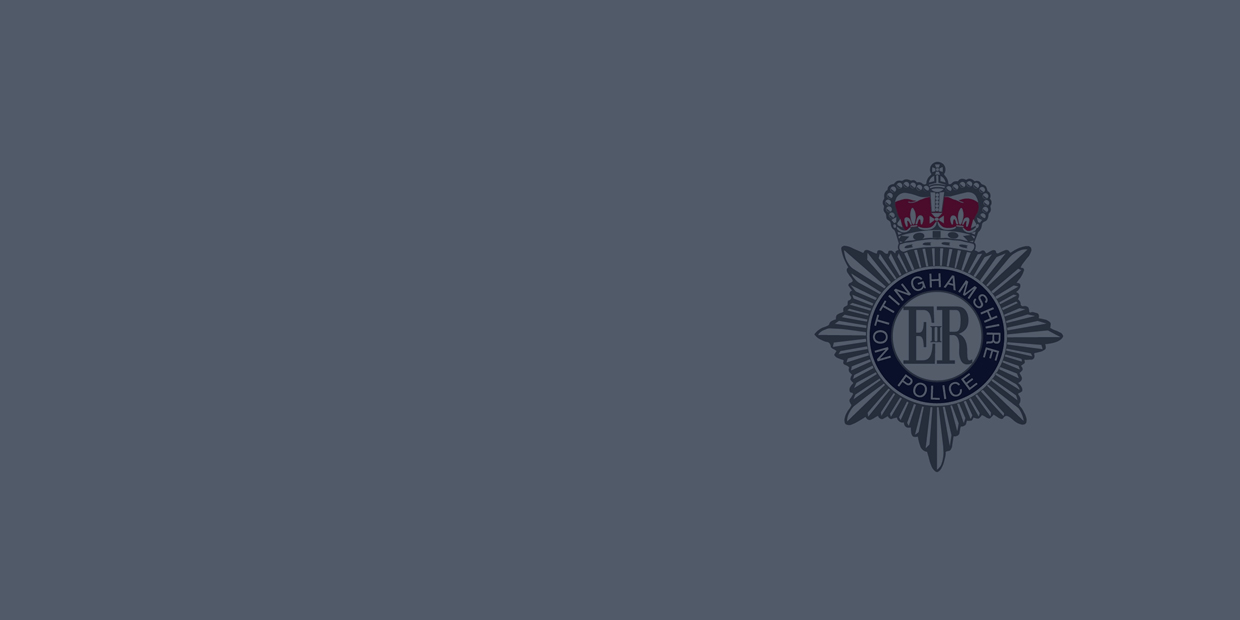 Drug dealers and serious crime offenders are likely to be taken off the streets quicker– thanks to the introduction of new technology that is capable of piecing together their movements and contacts.

The advanced number-crunching Chorus Intelligence software, capable of processing and analysing thousands of lines of mobile phone data and has already been used in a limited capacity by Nottinghamshire Police and is now being rolled out to more investigative teams.

Nottinghamshire Police will be using Chorus to help combat crime and allow Analysts and Detectives to work closer together.

The technology played a vital role in the recent conviction of violent, gun-toting gang of Nottingham drug dealers.

Detectives were able to conclusively link so called ‘burner phones’ used by gang members to retrospectively track their movements over a period of several weeks.

By analysing thousands of lines of data in a matter of minutes, officers were able to link text messages and phone data to gang members’ movements.

That allowed detectives to retrospectively show where key members of the gang were at crucial times and who they were in contact with. 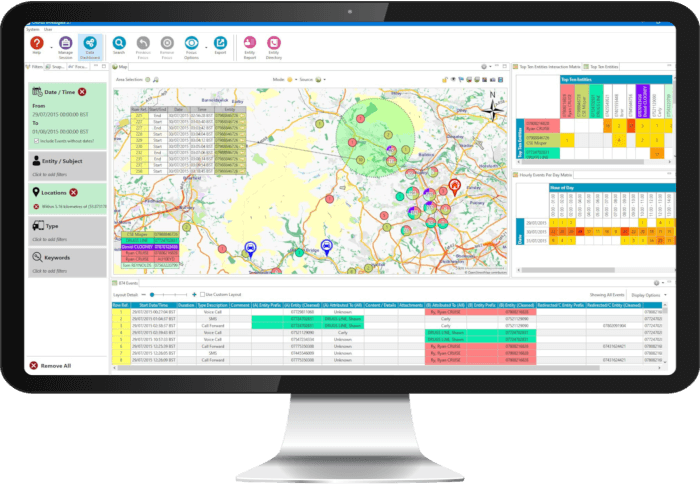 Gang Leader Akeem Chand was handed a life sentence for his role in a series of shootings and the dealing of vast quantities of cocaine, crack cocaine and heroin.

Several other gang members were each jailed for more than 20 years each.

Detectives have been using mobile phone data to gather crucial evidence against suspects for many years, but the process has traditionally taken days or even weeks. Thanks to the use of the Chorus software, many hours of detectives’ time can be saved and connections made to potential suspects that may otherwise have gone unnoticed.

Detective Chief Inspector Rich Bull said: “Modern investigations can be extremely complex, with detectives working to unpick the movements of multiple suspects, often over extended periods of time. Drug dealing gangs in particular make use of multiple mobile phones to conduct their business. We have long been able to piece together their movements and generate extremely strong evidence against them – but that has often taken many days or weeks of work by multiple detectives.

This new software allows a single detective to achieve the same results in a far shorter amount of time. That means that rather than releasing a suspect on bail and back into the community we can very quickly process the evidence, secure a charge and get them remanded in custody.

We used this approach recently to lock up an especially violent and dangerous drug dealing gang who were later convicted by a jury of drugs and firearms offences and jailed for a very long time.

Our recent investment in the Chorus system has allowed us to expand this capability to additional teams of detectives. That is great news for law abiding residents but bad news indeed for local criminals.”

Boyd Mulvey, CEO and Founder of Chorus commented: “it is a privilege to support Nottinghamshire Police with our technology and hear these positive stories about solving crime. Tangible examples like the case of the Nottingham gang give myself and everyone at Chorus a real sense of purpose. We will continue to work hard alongside UK policing to provide the right tools that tackle serious and organised crime and keep the public safe.”

Reposted with their approval.

A self-service tool to answer the who, what, where. and when.

Cleanse, combine, and connect all your digital data.

Search any data, anywhere, for a full intelligence picture

Proud supporters of the Inga Foundation

Three cheers for Chorus! Celebrations for The Queen’s Award for Enterprise