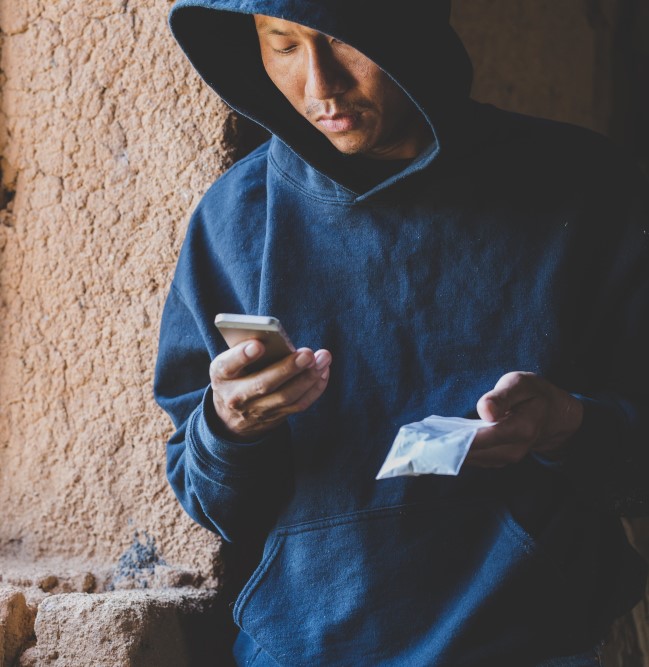 Having joined Chorus Intelligence from Essex Police and previously spoken for Chorus on topics such as domestic violence and missing persons, for this article Ben shares his experience and views on the issue of County Lines drug gangs.

Much is spoken about County Lines in the press and of note the BBC has published many articles and programmes on the subject. Richard Helson, of Chorus, has also previously written about the subject.

Having worked as a front-line officer in one of England’s most deprived towns I have seen the impact, first hand, on the community and businesses. However, for the purpose of this article I will be looking at the impact and pressure it can put on the local Police and specialist units.

An officer soon gets to know their area, beat, location or patrol; you start spotting routines and what at first can seem extraordinary, becomes ordinary. Groups congregating at what can seem an odd time or place soon appears familiar; intelligence leads sometimes gave it meaning. I was confused to see queues by cash machines on a Thursday morning, as early as 4am, until it was explained to me that some residents needed to withdraw their weekly benefit payment before their bills debited in order just to get by. The groups in odd places were waiting for a drugs delivery by car, foot or cycle, often arranged by text message. 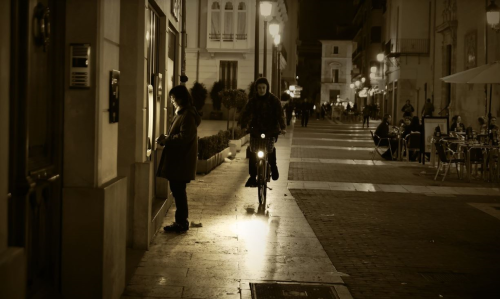 Pro-active policing often sees the dealers, or runner, intercepted and arrested. There will be information available at this point of impact – phones, bank cards, criminal history, vehicle details, scribbles on paper…the list can go on. This isn’t where the puzzle starts but new information is now added to an already sprawling puzzle and network of users, dealers, runners, and suppliers.

The drugs are weighed, counted and bagged. The suspect questioned and bailed. The investigation started. The immediate goal is to prosecute the suspect but there is a bigger prize at stake and that is linking the whole network and a larger scope of suspects be brought to justice.

Typically, a dealer will have a collection of phones with a mix of customer, supplier, and personal numbers. An officer investigating will need to combine the data from all the phones and other information found on the suspect(s) to gain insight to the bigger network; but with thousands of lines of data from just one suspect to combine with all other data inputs there is a real risk that key links can be missed.

But this is focussing on one incident with one or two dealers. As suspects are added the volume of raw data increases rapidly. An investigation needs the ability to look forward in obtaining new data but also to old data, already captured, to reveal links and illustrate the whole network. Traditional methods take time and resources. Likewise, they need expert cross checking and to an extent, luck. Is this a method that stands up to scrutiny in the modern world and courts? Should an Investigator have to hunt around legacy data silos with a view to combining this with new data?

Forces do need to invest to keep prosecuting County Lines as there is a responsibility to local communities and businesses who are directly affected by the criminality and violence associated with drugs and addiction issues. There is also the direct pressure on a force’s person-hours and the most cost-effective use of this time during an investigation and the presentation to courts. 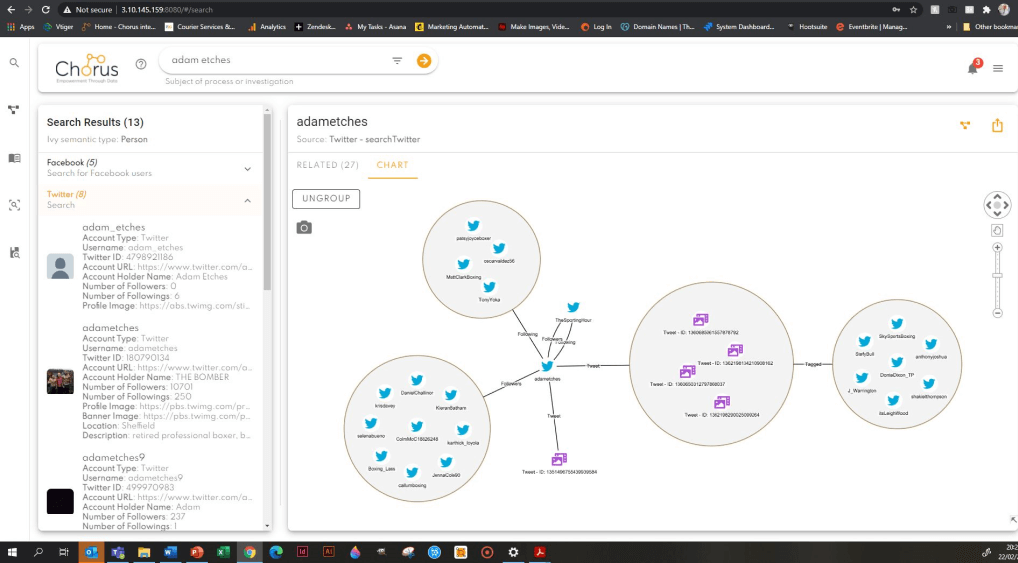 Platforms such as the Chorus Intelligence Suite compliment the hard yards put in by officers. Chorus Search provides insight to a suspect’s personal network and, like Chorus Cross Case, will expose links in existing data across a force’s geographical boundaries. Investigate and Analyse will ingest and process disparate data sources into robust evidential products while Chorus Financial chases the financial transactions from street level to the top of an organisation. These are tools not just for experienced Analysts but can be easily used by front line officers to maintain momentum in an investigation.

The digital aspect of crime has been used to hide activities but is now a major source of evidence that can quickly be processed and used against the criminal.