Proactive radio frequency survey to capture the digital footprint of key locations within the scope of COP26, the 2021 UN Climate Change Conference.

All key locations and routes were surveyed and the results mapped and presented in Chorus Analyse.

Police Scotland were asked to to proactively capture a digital picture of key locations, anticipated routes, and the main UN conference centre that would be served by temporary GSM and WiFi infrastructure.

Surveys covered a distance of 300 miles and captured almost 5,000 cell IDs and 180,000 WiFi SSIDs (Service Set Identifier / the name of the wireless network.)

A variety of survey tools and methods were used to capture the digital footprint of the area. 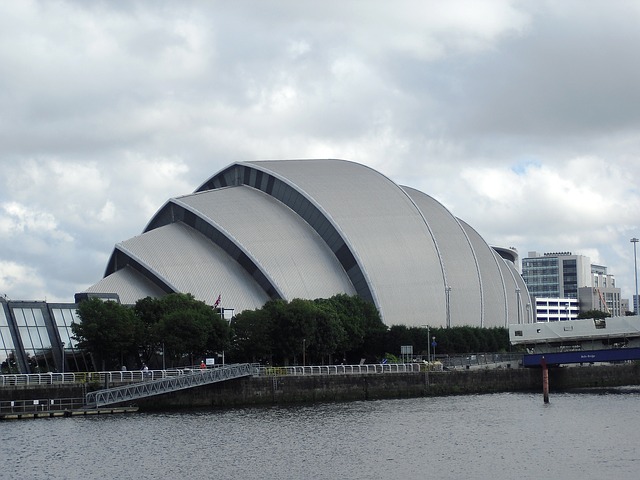 All data was easily ingested by Chorus Analyse and the key arterial routes such as the Clyde Arc Bridge, Clyde Express way and anticipated protest routes were mapped. 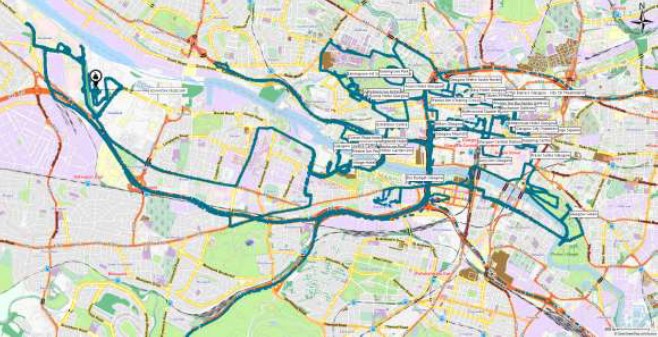 The MS Romantika arrived in Glasgow to provide floating accommodation for over 300 staff. The ship’s WiFi was captured and also mapped in Chorus Analyse. 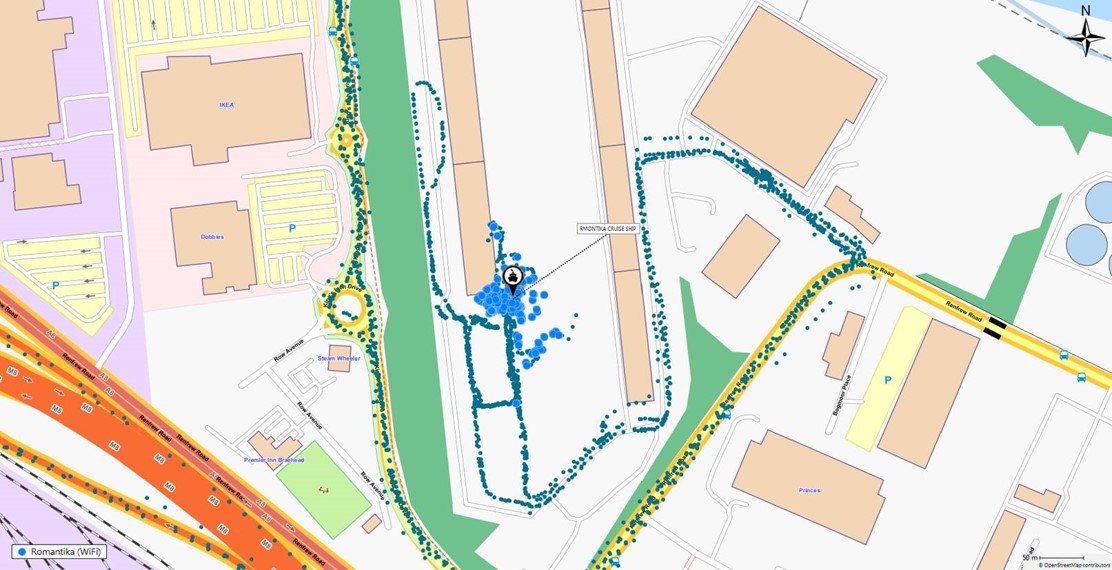 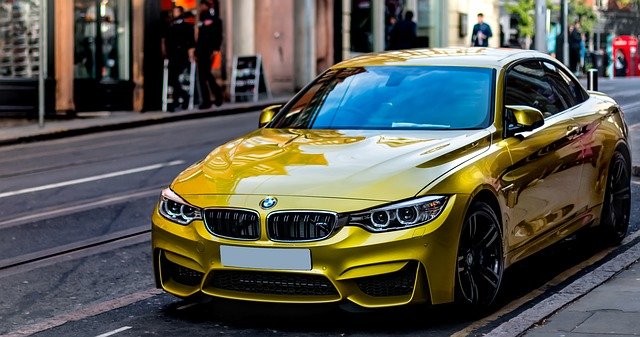 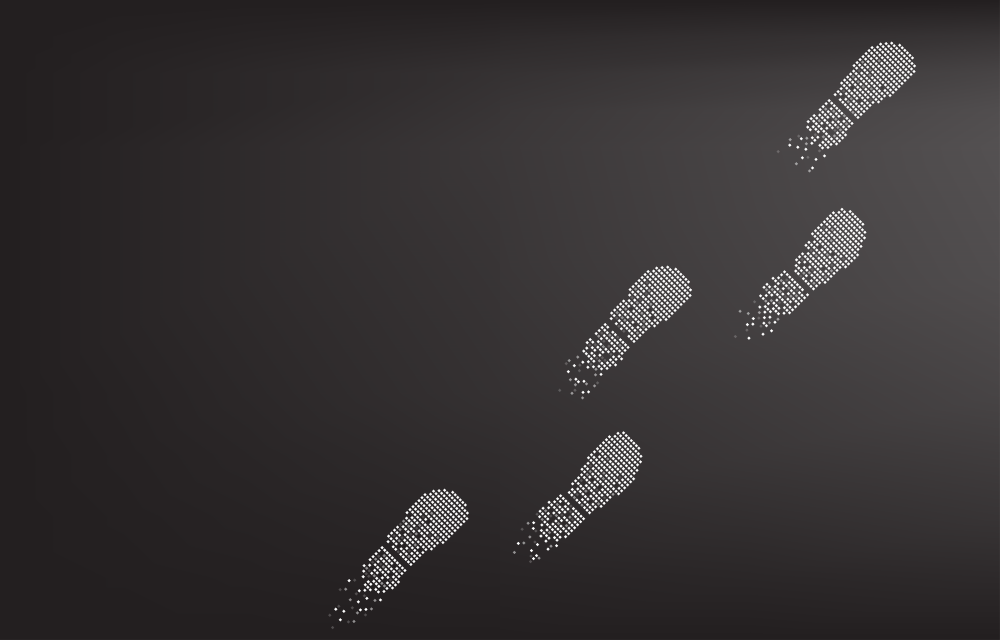 The proactive work gave them a digital footprint that would have enabled faster response times if an incident took place during the event.