An investigation into a crossbow shooting and murder in Holyhead, Anglesey, North Wales.

Operation Blue Fulgent investigated the crossbow shooting and eventual murder of pensioner, Gerald Corrigan, at his home in Holyhead, Anglesey, North Wales in 2019. Analysts from North Wales Police used Chorus to interpret masses of data from call records, seized phones, vehicle sightings and telematics, to identify the offender, Terry Whall, and secure a conviction towards him.

We are very proud of the Operation Fulgent results, generated in such a short space of time.

Investigation launched into the murder of Gerald Corrigan at his home in Holyhead, Anglesey, North Wales in 2019. 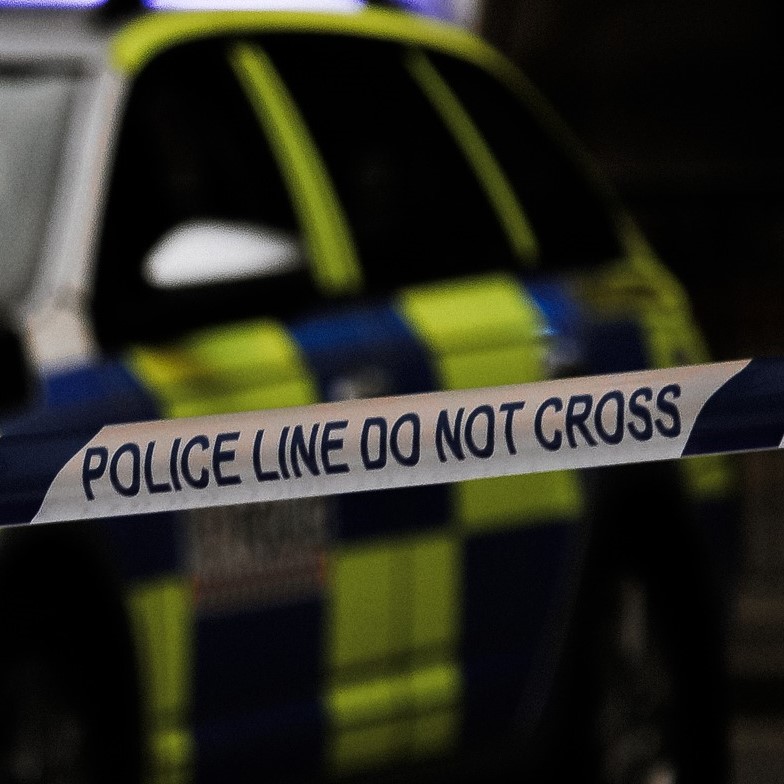 39-year-old, Terry Whall, was identified as purchasing a crossbow and accessories prior to the event.

Further information from call data, telematics and residential CCTV footage (believed to be that of Whall’s vehicle en-route to and from the scene at the relevant times) added supporting evidence to his presence at the scene of the crime. 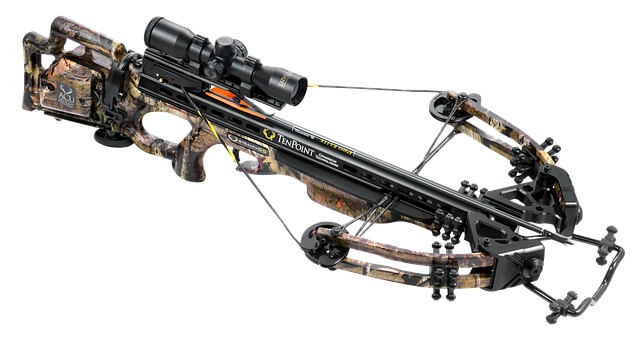 Analysts used Chorus to cleanse complex data sets from Vehicle movements (ANPR, telematics) and call data (masts, GPRS) to find a significant connection. Whall performed a reconnaissance of the route he was to take the following evening (when the murder took place). 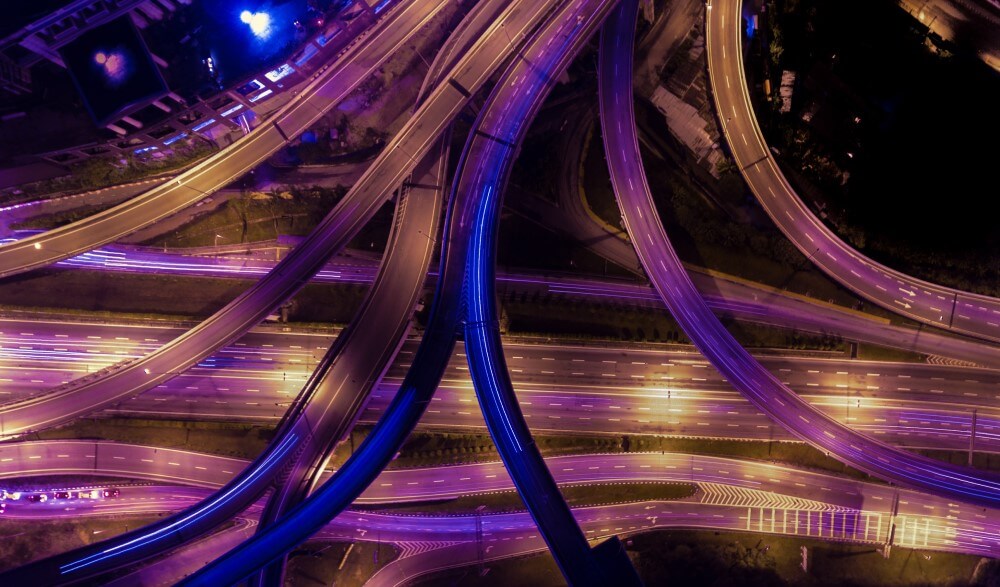 On the day of the murder, call data shows Whall attempting to call Thomas Barry Williams prior to, and following the crime. Whall ‘coincidentally’ claimed that they were together at the time that the murder took place, but this was later dismissed in court. 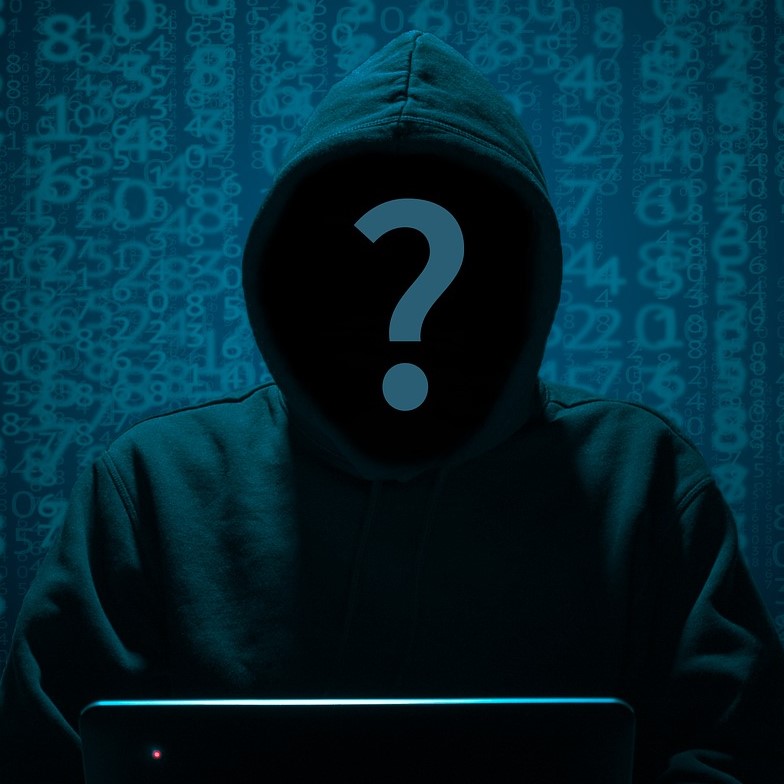 Chorus maps the offender’s movements to the minute

Data is processed, mapped and visualised in the Chorus system to answer key investigation questions and reinforces Whall as the prime suspect.

Chorus put the following data into chronological order which accounted for the movements of Terry Whall and his vehicle:

Using a Chorus export of the data above the analysts were able to produce a storyboard to highlight Whall’s movements, overlaying this with CCTV footage to show him at the victim’s home at the time of the shooting. 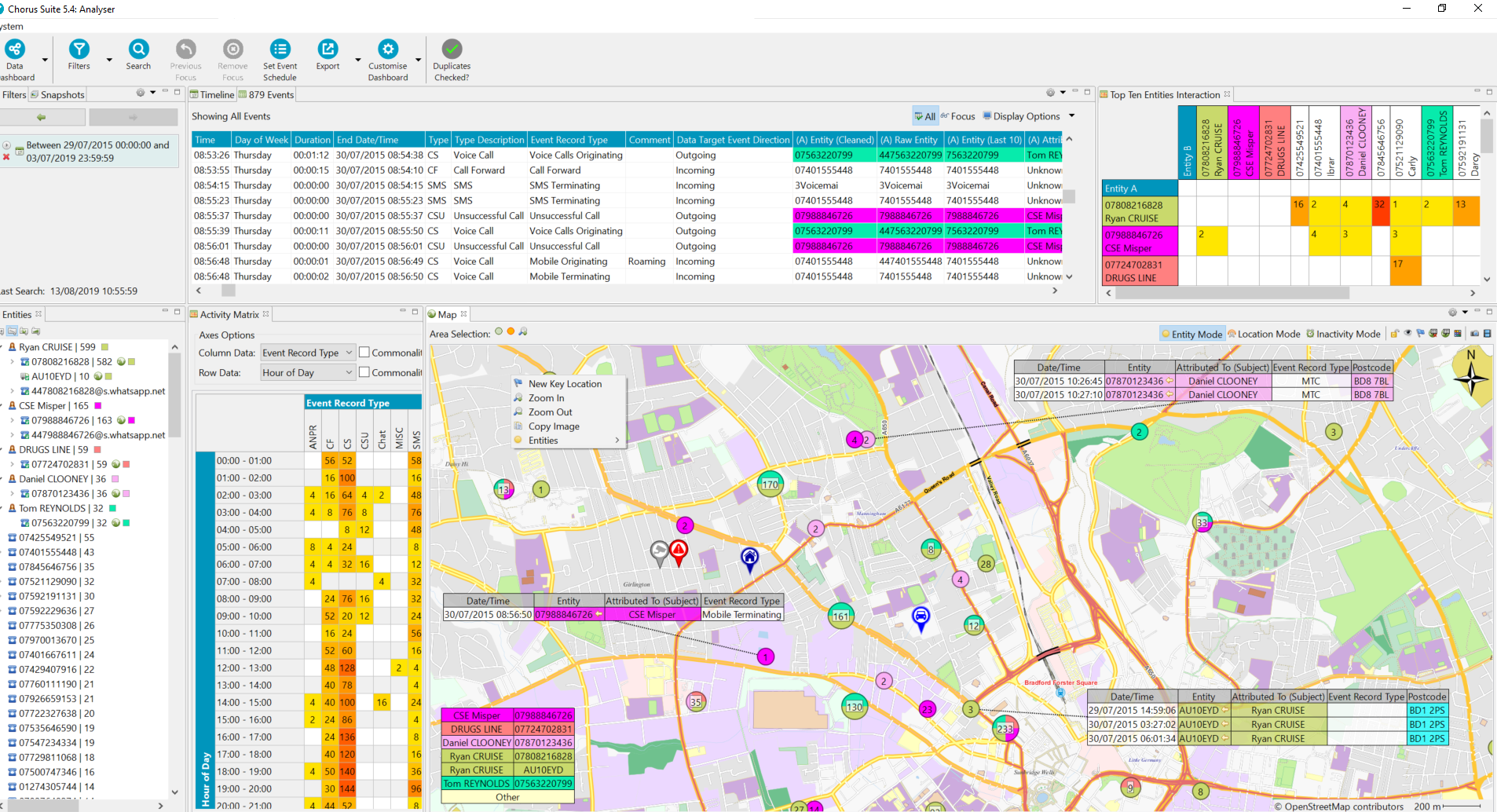 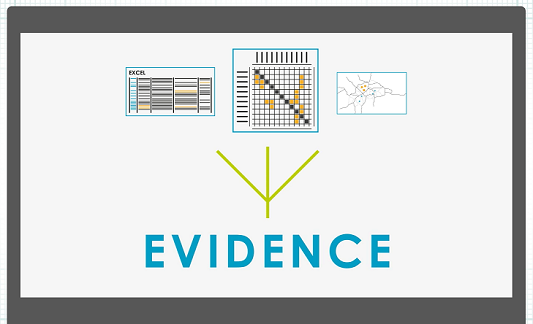 With the help of Chorus, North Wales Police were able to successfully complete the investigation and solve the murder case with the following results: