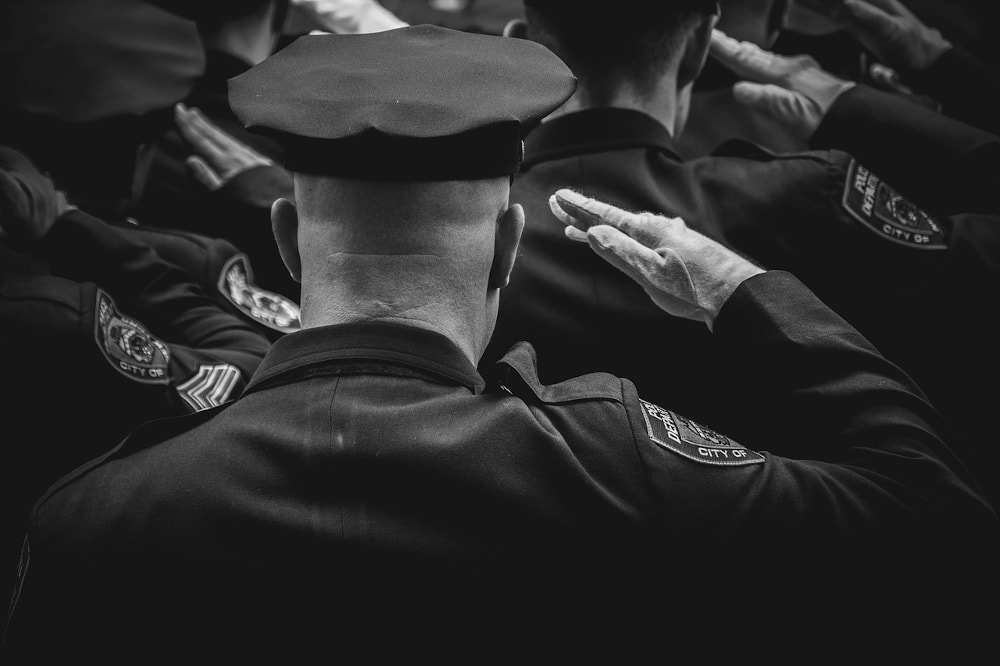 Chorus Intelligence, now established in North America and one of the United Kingdom’s leading public safety digital investigation and intelligence software providers, announced today that Frank Rodgers and Edmund Hartnett have joined Chorus Intelligence’s board of advisors to provide strategic direction in their ambitious growth plans for wider expansion into the United States market.

Frank Rodgers, an FBI National Academy graduate, is a former Lt. Colonel and Deputy Superintendent of the New Jersey State Police where he led the 900 detectives, analysts and scientists that made up the agency’s Investigations Branch. During his tenure he directed the development of the “Practical Guide to Intelligence Led Policing” which was published by the Center for Policing and Terrorism at the Manhattan Institute and was also recognized as the trooper of the Year for his investigative work. For the past ten years he has led his own law enforcement consulting company known as the Rodgers Group which has been contracted to assist hundreds of agencies across the country update their business practices and policies to ensure the effective and efficient delivery of law enforcement services.

Edmund Hartnett, also an FBI National Academy graduate, brings five years of executive management experience as the Police Commissioner of Yonkers, New York and twenty-two years of police management experience in the New York Police Department (NYPD) retiring as a Deputy Chief. During his tenure he served as Commanding Officer of NYPD units such as the Intelligence Division, the Drug Enforcement Task Force, the 109th Precinct, Narcotics Borough Bronx and the Quality Assurance Division and was awarded 36 NYPD citations. As Commanding Officer of the Intelligence Division, he responded to and coordinated the unit’s efforts at the World Trade Center during and after the 9/11 attack.  He also led the Division’s criminal intelligence and investigative efforts in assisting the FBI in the aftermath of the attack. He has collaborated extensively with the FBI, DEA, US Secret Service and the New York State Police. In addition, he has provided consulting services to many police departments across the United States.

“We are delighted to welcome Frank Rodgers and Edmund Hartnett to our team to advance our vision for the future of digital investigations and intelligence in the United States public safety market.” said Boyd Mulvey, CEO and Founder of Chorus Intelligence. “Chorus Intelligence is currently working on a number of innovative software deployments across the United States. Frank and Edmund’s vast experience in public safety and the challenges that agencies are currently facing will be invaluable to our growth.

I am honored to be working with the Chorus team assisting them to bring their well-respected suite of products to the United States” said Frank Rodgers. “I have no doubt that their products will substantially enhance the investigative and criminal intelligence capabilities of our law enforcement agencies here in the United States, just like they do every day throughout the United Kingdom.”

“I am proud and excited to be joining the Chorus Intelligence team” said Edmund Hartnett. “Investigators and members of the intelligence community that I know give the Chorus suite of products very high marks.  With an established reputation in the United Kingdom for providing exemplary, innovative and cost-effective digital investigation and intelligence products, I am happy to assist Chorus in their growth efforts in the United States in the public and the private sectors.”

Chorus Intelligence’s Digital Investigation and Intelligence solutions are currently deployed in 80% of United Kingdom’s law enforcement agencies along with a number of national investigative organizations. They are also being deployed into a number of agencies across the United States and Canada.

The Chorus Intelligence Suite is made up of modular applications which empowers anyone involved in an investigation to search for data, located anywhere, and securely capture and interrogate it. Advanced analysis of that data can then be used to uncover connections and generate investigative leads to be shared as intelligence and evidence.