Home • Three cheers for Chorus! Celebrations for The Queen’s Award for Enterprise

Three cheers for Chorus! Celebrations for The Queen’s Award for Enterprise 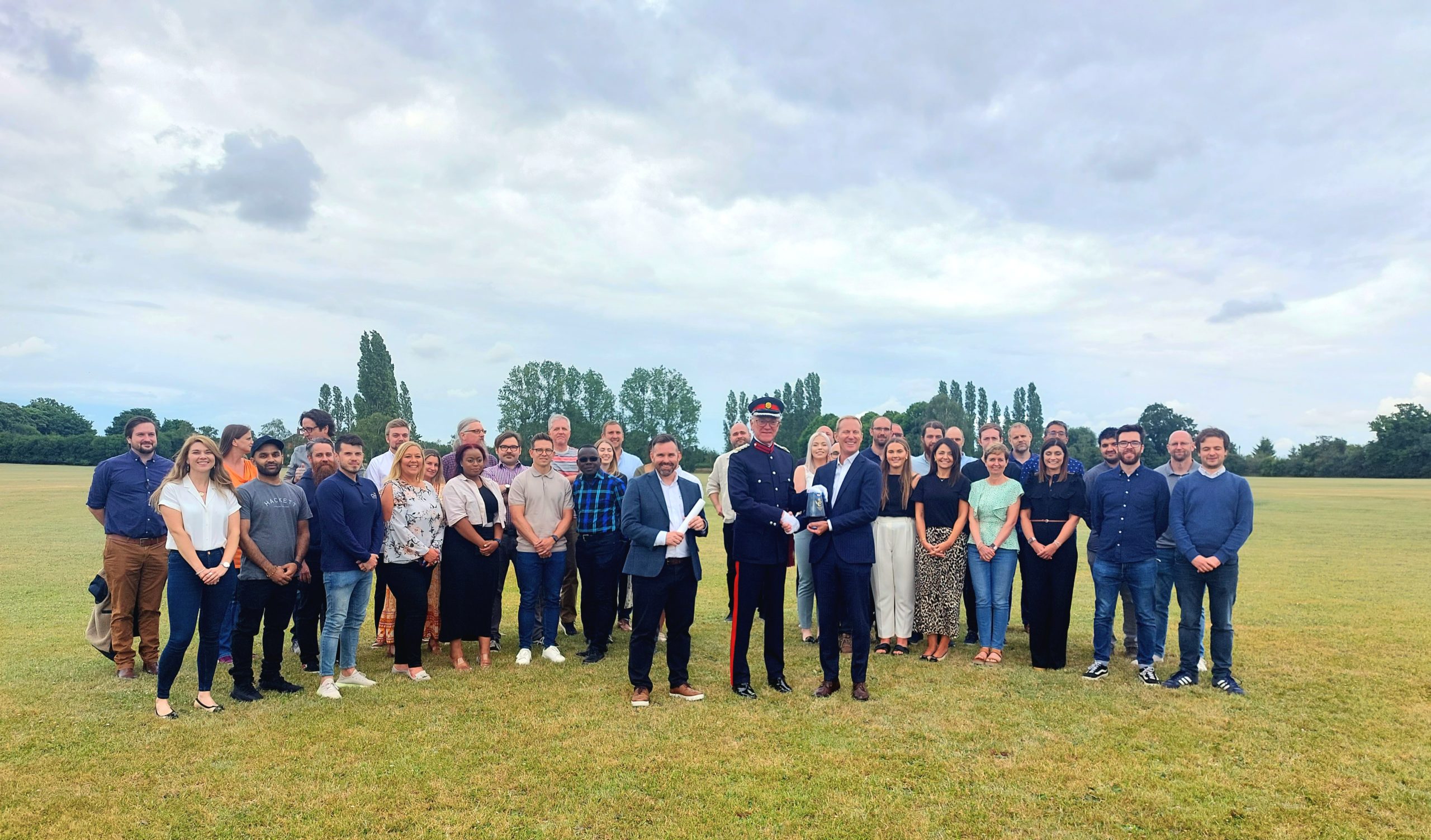 On Thursday 30th June, we finally got to celebrate our success at winning the Queen’s Award for Enterprise – the highest official UK award for British businesses. During a ceremony that took place at Venue 16 in Rushmere, our CEO, Boyd Mulvey, was presented with the accolade by the Deputy Lieutenant of Suffolk himself, Mark Pendlington.

It was a great day had by all as we combined the ceremony with a company day for all Chorus staff to attend.

We received this prestigious award back in 2020 under the Innovation category, but unfortunately due to COVID-19 complications, the official presentation was delayed and so the recognition was postponed until this year. The day kicked off with a company meeting, led by Boyd Mulvey and COO, Richard Helson – reflecting on the business over the last few years and the future goals we’re working towards. To break up the day we tucked into an impressive assortment of cakes, washed down with endless cups of tea. Towards the end of the day our mystery guest, Deputy Lieutenant,Mark Pendlington, arrived and officially presented our award. We were gifted the QAE Crystal bowl and Scroll which was personally signed by HM The Queen, and the Prime Minister.

Once the speeches and press pictures concluded, the team celebrated their achievements over a BBQ and a few beverages – which of course were followed up with some competitive games!

The Queen’s Award recognised the achievements of Chorus’s flagship product, Chorus Analyse. The impressive software boasts state-of-the-art investigative which is used by over 80% of police forces and all counter terrorism units in the UK. Since this award, we have expanded our product range even further, to service every aspect of a digital investigation.

Deputy Lieutenant of Suffolk, Mark Pendlington praised Chorus on their award and recent achievements as a company. He said:

“The East of England is full of innovation, entrepreneurship and ideas, and it is companies like the Chorus Intelligence Ltd that lead by example and are at the forefront of security in the UK.

Chorus continues to innovate with a new piece of Software – Chorus Search and has not only opened a second office in Cambridge, but has also opened its first overseas office in North America. The company has gained many significant new customers in the last two years and been so successful that staff numbers have doubled, a real achievement given the difficulties experienced by so many companies during the pandemic.”

“We’re very proud of our award. It was great to be able to finally come together and celebrate this recognition. Thank you to all the employees, the Deputy Lieutenant for officially presenting this award, and the venue staff for the smooth organisation of the day.”

Read more about our recent award on the East Anglian Daily Times. 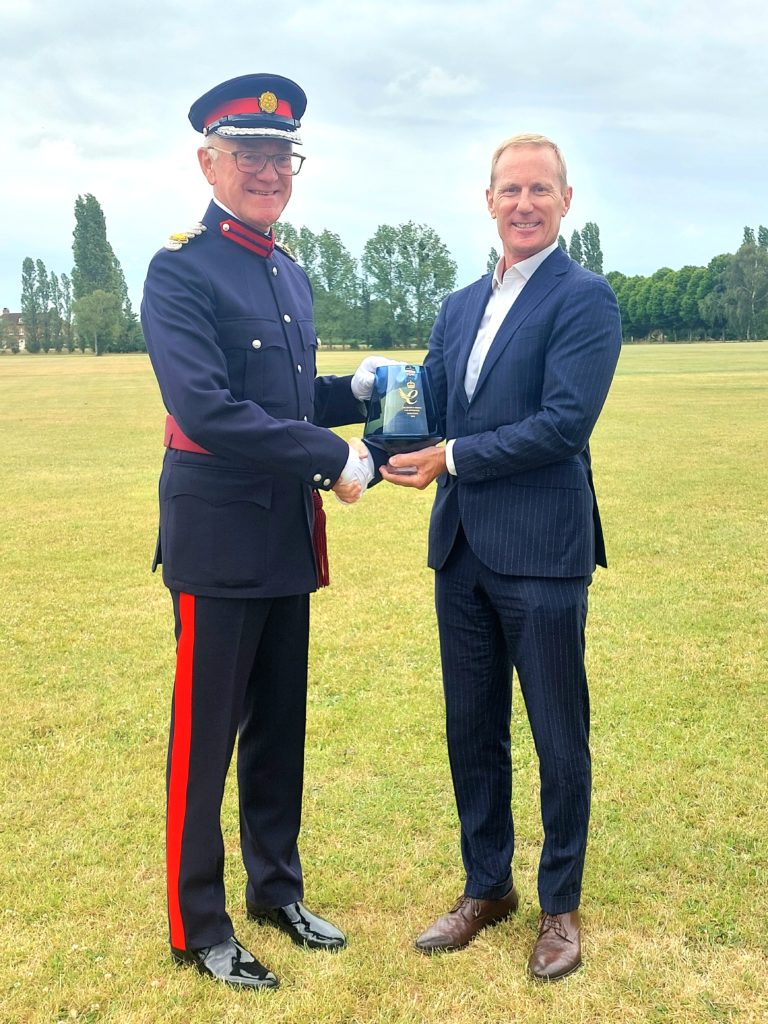 Proud supporters of the Inga Foundation